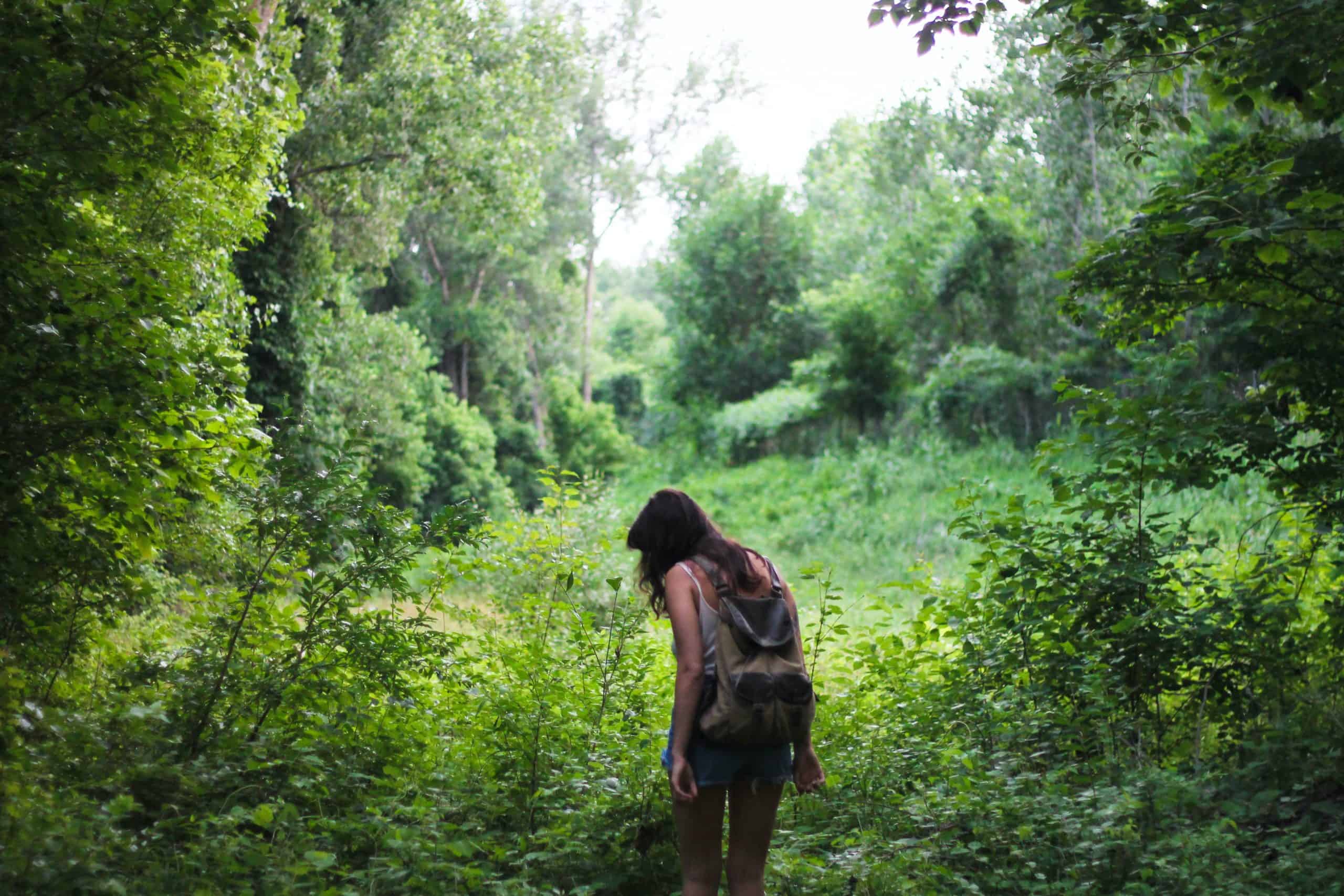 Bite Back: How to Heal Lyme Disease with Biological Medicine

As the weather gets warmer and you find yourself outside more than ever, it’s crucial to protect yourself from insect-borne disease. Among the most common (and difficult to treat) is Lyme Disease, caused by different genospecies of the Borrelia bacteria. This is largely due to the way the bacteria morphs and interacts with other bacteria to dodge any over-the-counter antibiotics. While antibiotics typically work to quickly nix other bacterial infections, Lyme disease is one sneaky bugger. But don’t give up yet – did you know that you can heal from Lyme Disease with the help of biological medicine? 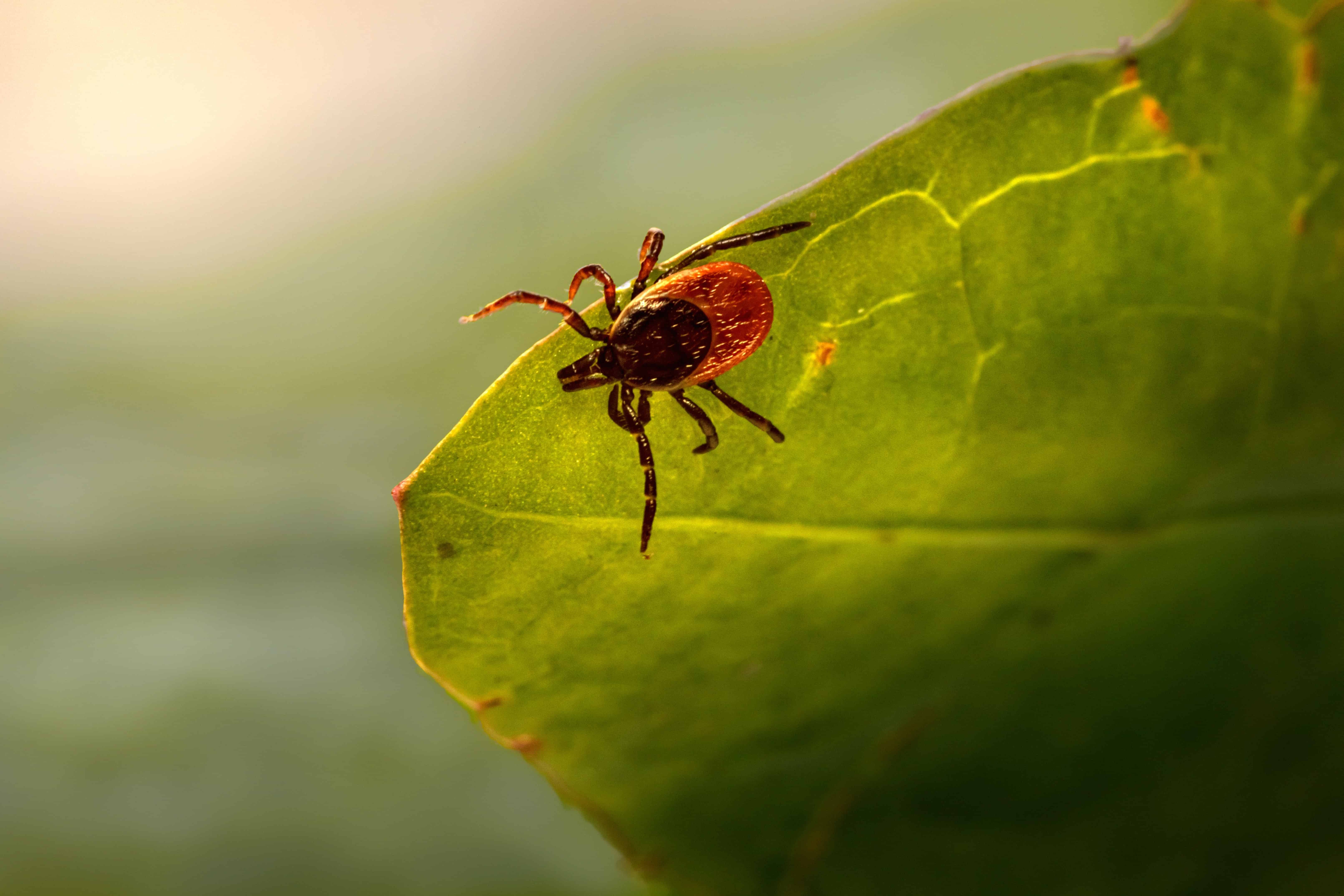 Why Lyme Disease is So Difficult to Treat

While typical over-the-counter drugs are often made of synthetic materials, biological medicine prides itself on providing patients with better options. They are often made from naturally occurring proteins that handle the source of the problem in ways that even the shape-shifting bacteria can’t outsmart. This also includes changing the environment in which the bacteria are living, because if it becomes unsuitable for them, they’ll die off.

Plus, the Borrelia virus can “disguise” itself to look like a body cell by having phosphatidylcholine in its cell membranes. Then the immune system will leave it alone, thinking it’s a body cell. Isn’t that just great? It’s a super-smart bacterium that is always one step ahead of even the best laid plans.

Why Antibiotics Alone aren’t the Answer

Antibiotics alone don’t do anything to handle the core issue, which is that the communication between the bacteria needs to be interrupted. Instead, antibiotics attack the body’s natural functions, creating a larger load that does not facilitate healing. In the case of Lyme Disease, the components of the bacteria interact with each other by sending light signals, sharing insight on where to get food and set up camp to survive.

It’s not about killing every single bacterium in your body – true healing happens when balance is restored. And that can still happen even with a bacterial load – you just want to ensure that it’s a load your body can fight off with minimal artificial intervention. For this reason, and many others, antibiotics are not the whole story.

Heal the Body to Kill the Bacteria.

When the body is functioning at an optimal level, it smartens up enough to overtake those little buggers. Healing the cells is crucial. When your cells are healthy, so is everything else. And that’s step one of getting your body back to optimal health through Biological Medicine.

It’s the toxicity of the body that creates the breeding ground for bacteria to thrive. When you heal the body, you kill the bacteria. This is simple in concept, but it works!

Bodily Toxicity is usually caused by…

In this way, Biological Lyme Disease treatment should be centered much more on treating the intestinal flora and full-body detoxification. Using these concepts as your starting point, consult with a biologic medicine expert to figure out the best treatment plan for you. 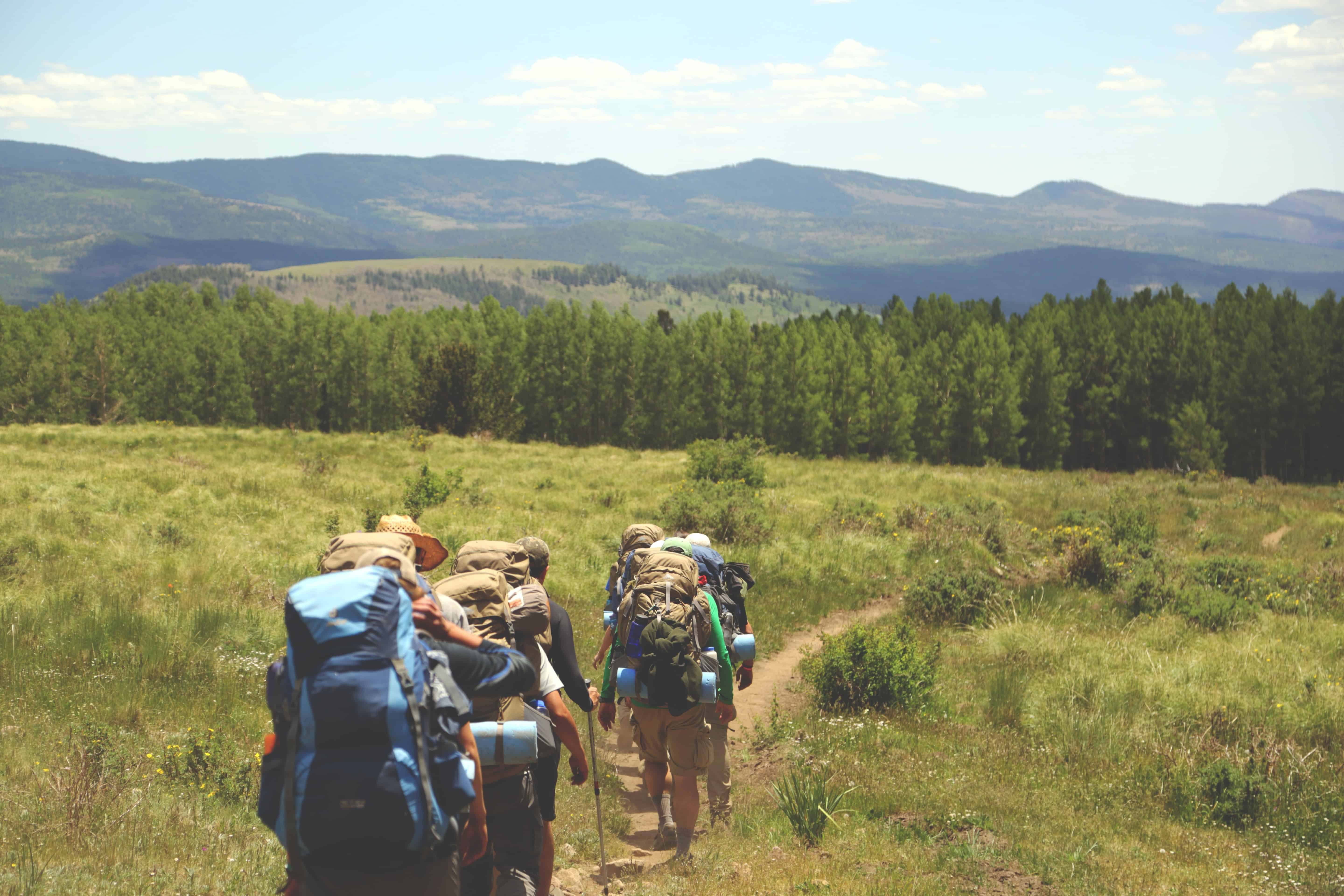 Why You Should Choose PRF over PRP Treatments

Looking for a new, innovative way to crank up your facial glow and feel your […]

Drilling Me Softly: Why Dental Amalgams and Other Invasive Procedures Cause Silent Health Conditions

Just because it’s recommended, doesn’t mean it’s necessarily good for you. If you’re someone who […]

Need to Recharge? Get on the Cell Circuit!

Got that tired, cranky, no-motivation feeling fogging up your life? We’ve all been there. Whether […]